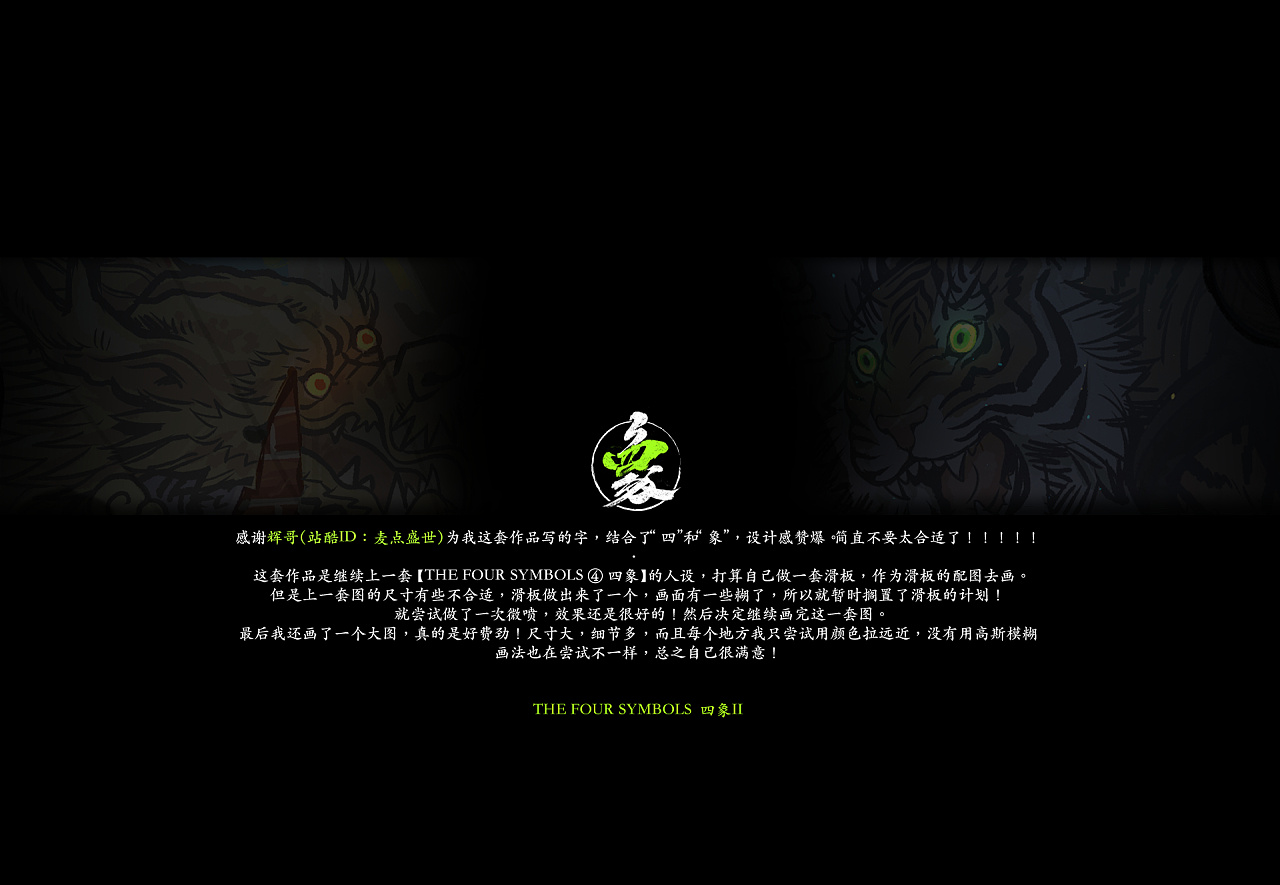 The ancients thought that the seven constellations in the East, the south, the West and the north were four animal images, which were called "four elephants". In ancient China, astrology refers to the Oriental Green Dragon, the southern rosefinch, the western white tiger, and the northern Xuanwu. 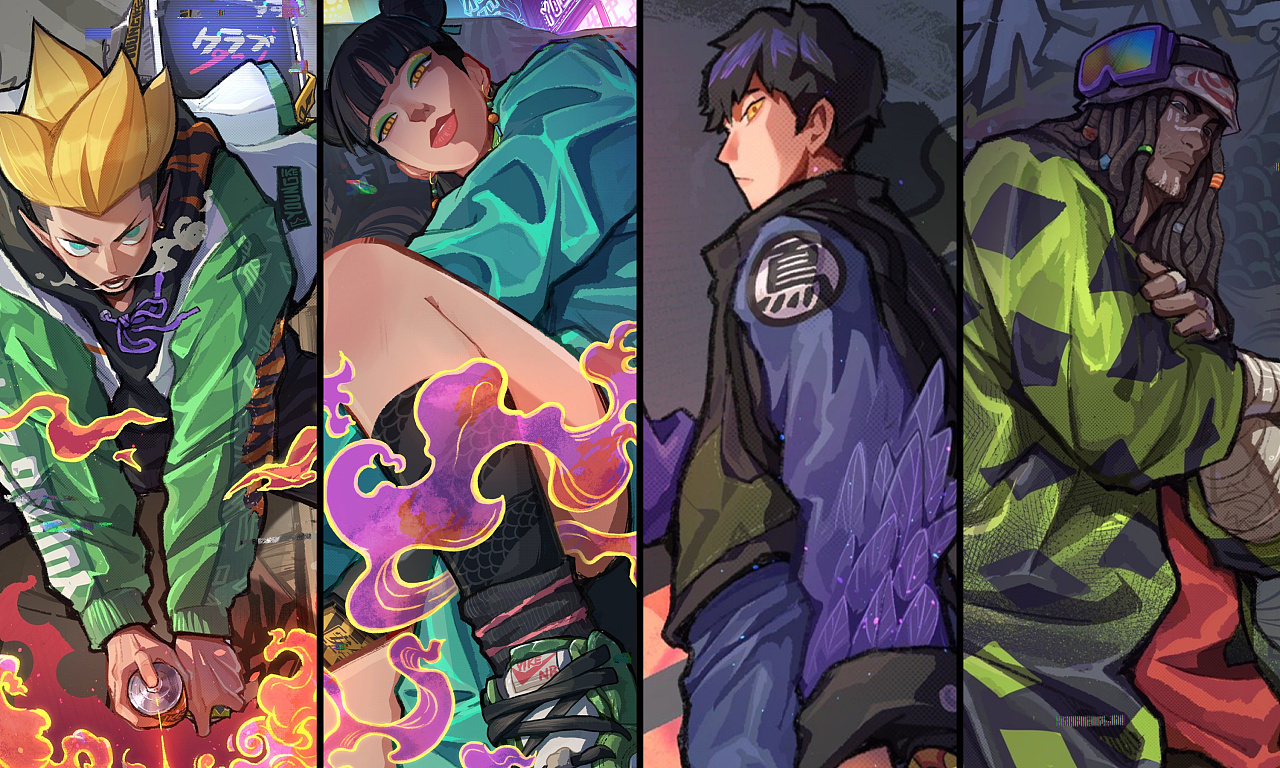 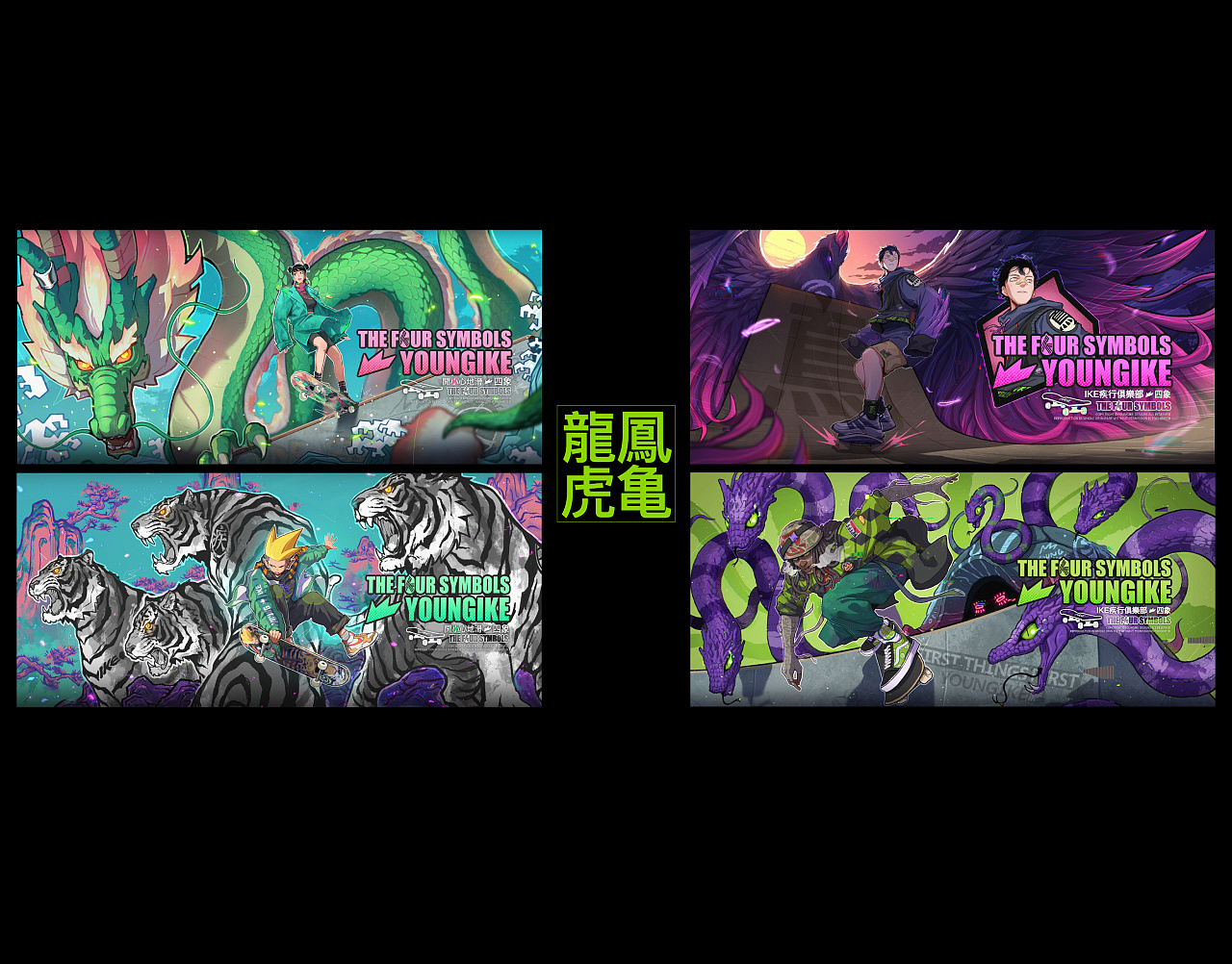