The Silk Way Rally is an annual rally raid type of off-road race. The first Silk Way Rally was raced in 2009 from Kazan, Russia to Ashgabat, Turkmenistan. From 2010 to 2013, the race has taken place in Russia. The 2016 edition had a Moscow-Astana-Beijing route, the 2017 edition starts in Moscow and finishes in Xi'an, China. From 2009 to 2011, the rally was part of ASO's Dakar Series.

TASK
To rebrand the Silk Way Rally (SWR), a Trans-Eurasian rally, initiated and organized by the Russian and Chinese governments.

IDEA
The Siberian tiger is one of the most popular animals in the banks of the Amur and Ussuri Rivers. The tiger character became a basis for the new SWR emblem. 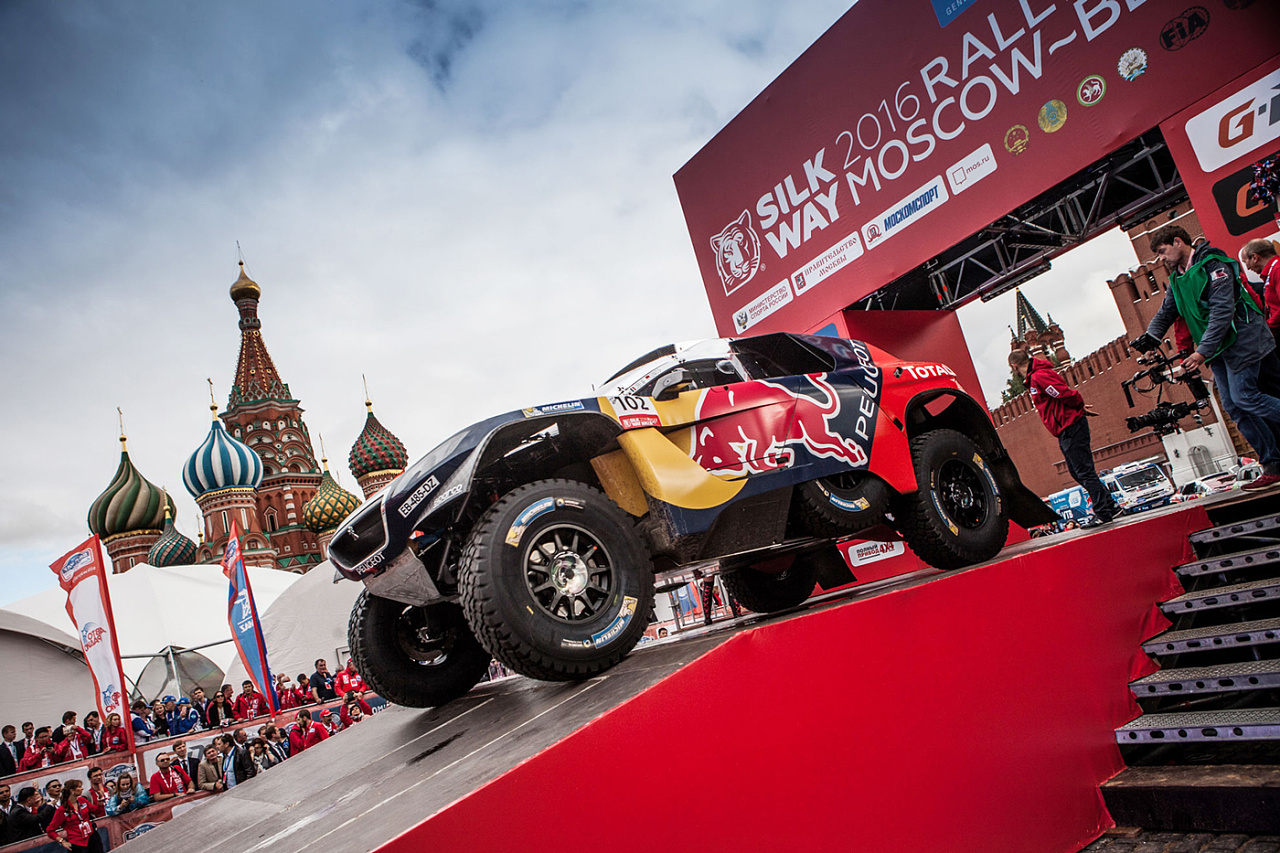 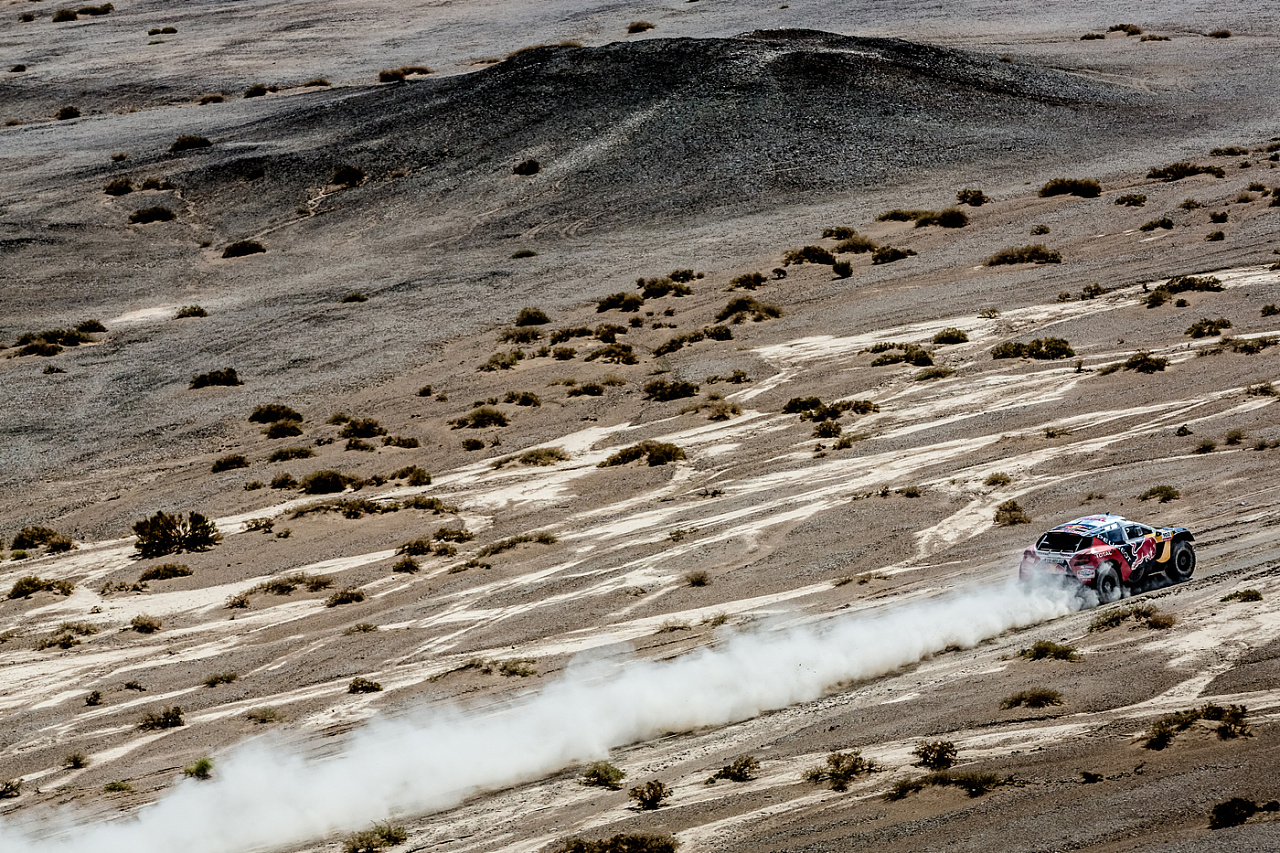 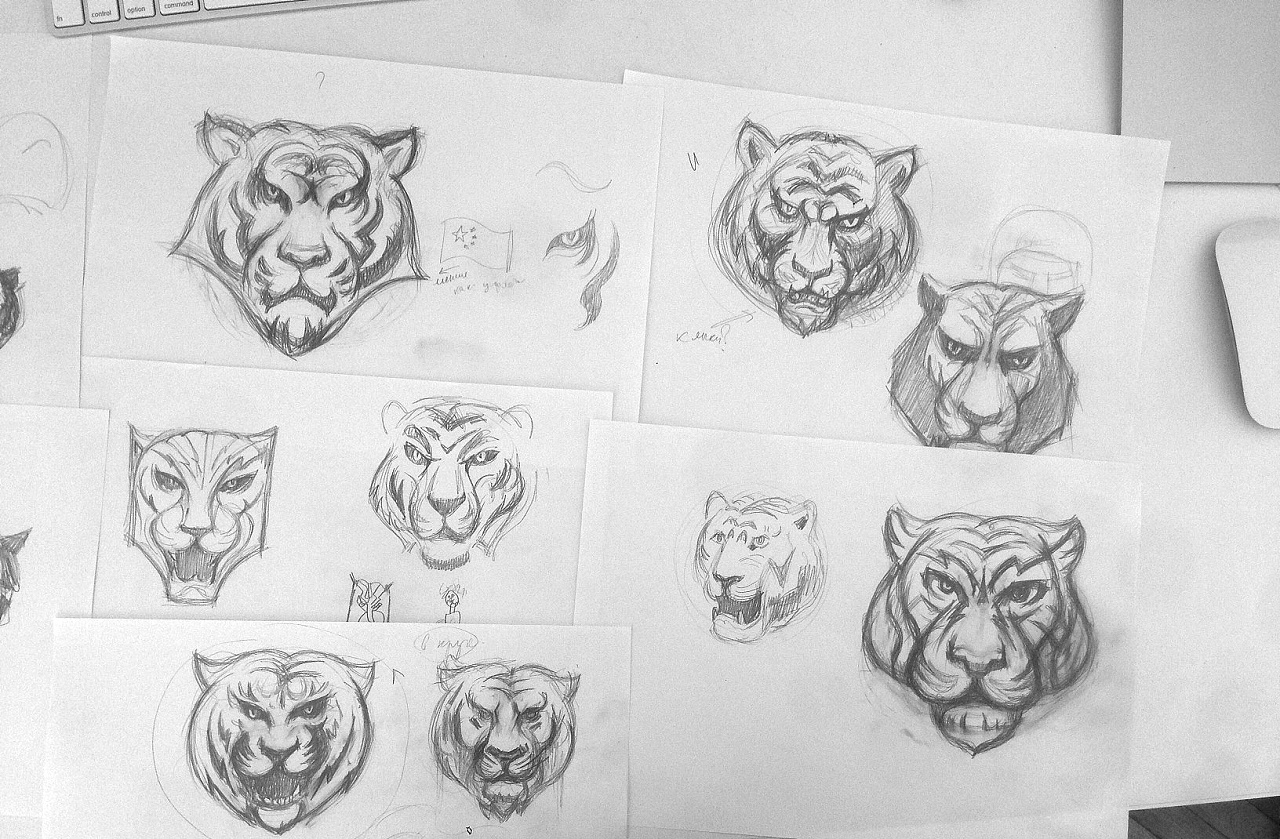 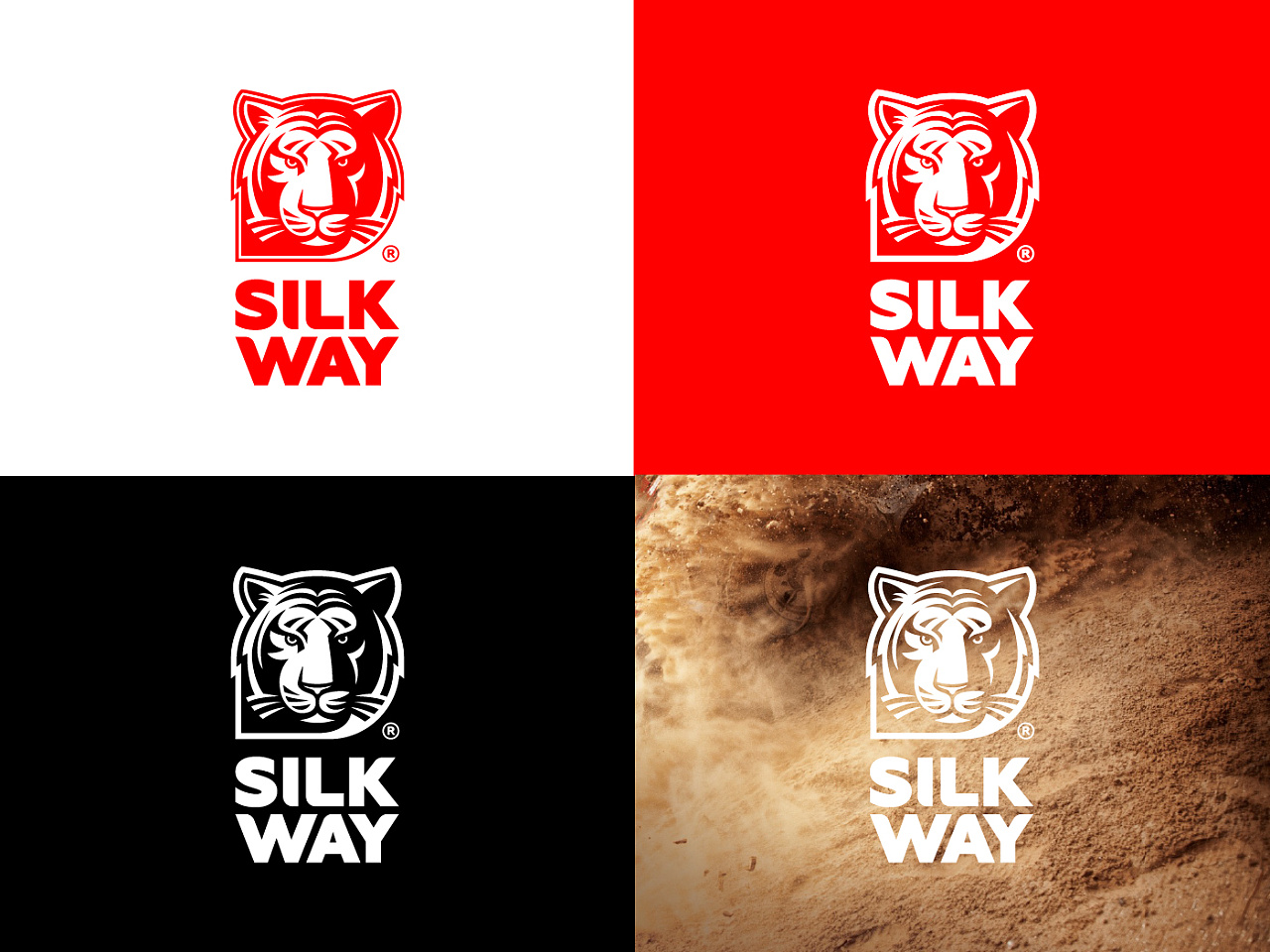