InterContinental Shanghai Shimao Shenkeng Intercontinental Hotel (also known as “Shimao Shenkeng Hotel”) was built on the deep pit originally occupied by the quarrying mine. In order to integrate the rough texture of the original deep pit with the surrounding natural environment, the hotel interior adopts “ The concept of “mine, aesthetics and aesthetics” is designed to combine the original rough rock cliffs with the elegant landscapes of the mountains and rivers to create an artistic conception that belongs to Shimao Shenkeng Hotel.

The deep pit is at the foot of Lushan Mountain in the scenic area. The cliffs and cliffs are covered with green plants, and waterfalls flow from the cliffs into the water. The hotel is in such an environment. After many field explorations by CCD, I deeply felt that human beings have constantly changed the inherent features of nature in the development of thousands of years, and the power of nature has penetrated into human civilization in silence, human and nature. The relationship became the inspiration for the hotel's original design, and it strives to perfectly integrate the hotel design with the building and the natural environment. 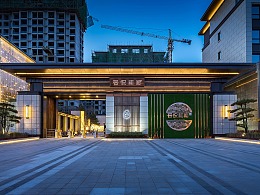 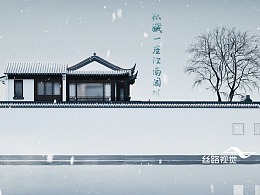 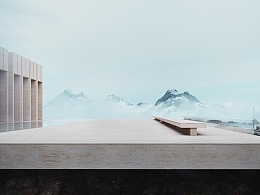 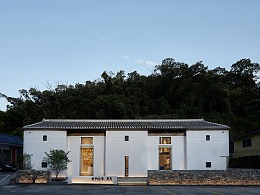 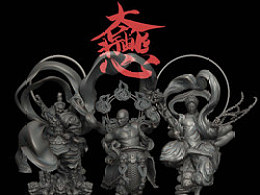