The World Expo Museum opened on May 1st, 2017, after designing and constructing by five years. The World Expo Museum is the first formal international museum in China so far, and currently the only permanent official museum and document center authorized by the International Exhibition Bureau (BIE). BIE have discussed many times with Shanghai municipal government since the closing of World Expo 2010 in Shanghai. They hope to show the strength of Shanghai as a host city through the museum, and pass the innovation and openness to the subsequent host cities. In 2012, 12 top design companies including Zaha Hadid, Architecture Studio, Arata Isozaki etc. participated in the competition of world expo museum. ECADI won finally, and made detailed design and construction coordination in the whole project.
The project is located in the area of 2010 Shanghai World Expo, south of the Bund Riverside Park and north of urban secondary trunk road of Longhua East Road. The main entrance is located in the east while the logistic service west, which avoids mutual interference in space. The public service area is designed in the south and office area south based on situation of traffic around and sight priority. 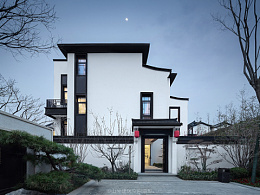 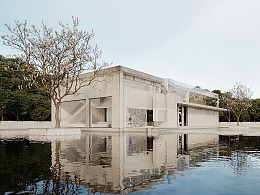 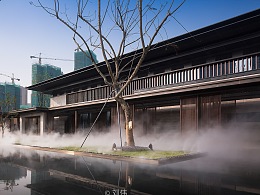 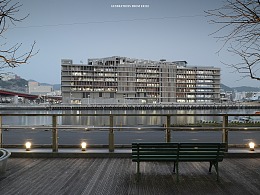 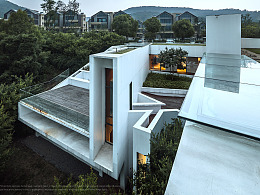 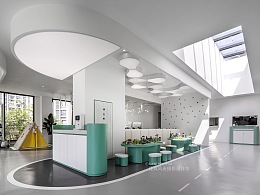 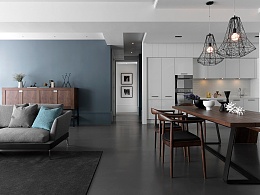 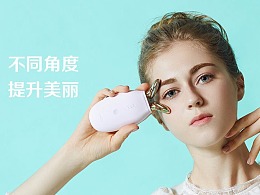