In 700 sunset holidays, much enthusiasm for creation disappeared so that we seemed to be operating a play group, but disappearance does not mean leaving. STJ never ceases to advance. After all we hope for an occasional change for we live on visual arts .
We have never been the insulator who always has a favorable opinion of oneself and uphold respect and enthusiasm about any brand and culture. 2013 【fresh my life】 we summarized the experience and memory over the past five years in exchange for commercial approval and the respect from peers. In 2014 we “habitually” bounced tickets, and in 2015 we explored new visual fields and creation techniques to recruit for the return in 2016.
STJ has never been satisfied with being the symbol and representative of Zhuzhou as well as standstill on the title of lonely gourmet, and has never compromised to the voice of the mainstream and professional recognition. Our ideal visual dishes are the food that can satisfy oneself and fill one’s stomach with such a familiar taste that neighbors will say "oh,not bad" on smelling them.
This time we will take off frivolity, dig pride and arrogance insides out and dump them into the trash can downstairs, devote to brand-new visual cooking techniques carefully and daintily, and take time to cook works like Kung Fu dishes so that the smell can linger long after the cooking. The dishes are not Hunan cuisine you are bored with and we can’t bear the stage where hiphop only represents itself any more. This time we invite you to pick up the knife together in the kitchen, with the guidance of your taste for the city, jump out of the traditional cuisine, present the different visual taste of each city hand in hand. 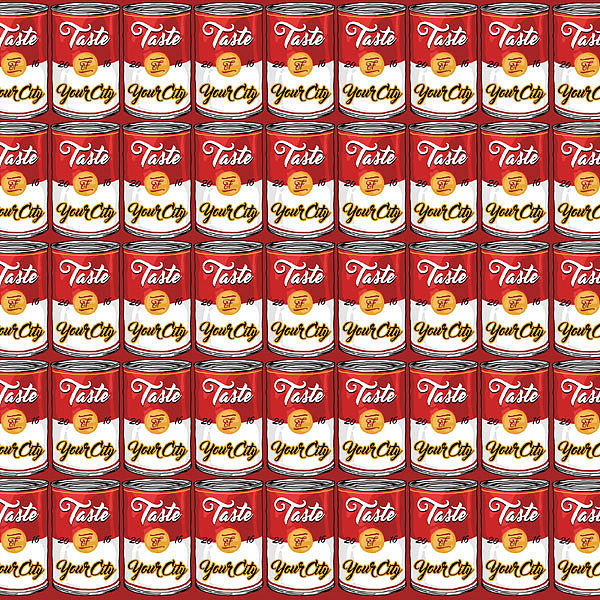